I’m thrilled to announce two recent reviews of Edmond Caldwell’s novel Human Wishes / Enemy Combatant (SAY IT WITH STONES 2012). The first is by Dan Green and can be read at his review site The Reading Experience; the second is by David Rose and can be read at the web zine The Bicycle Review. I also just received word that American Book Review will be running a review of Caldwell’s novel in their forthcoming issue, so keep your eyes peeled for that as well. The interest, time, and commitment reviews require are not lost on us. We’re honored and grateful that anyone wants to read our books, let alone write about them! So many thanks to Dan Green and David Rose for committing their time & of course many thanks to Edmond Caldwell for giving us such a great novel. 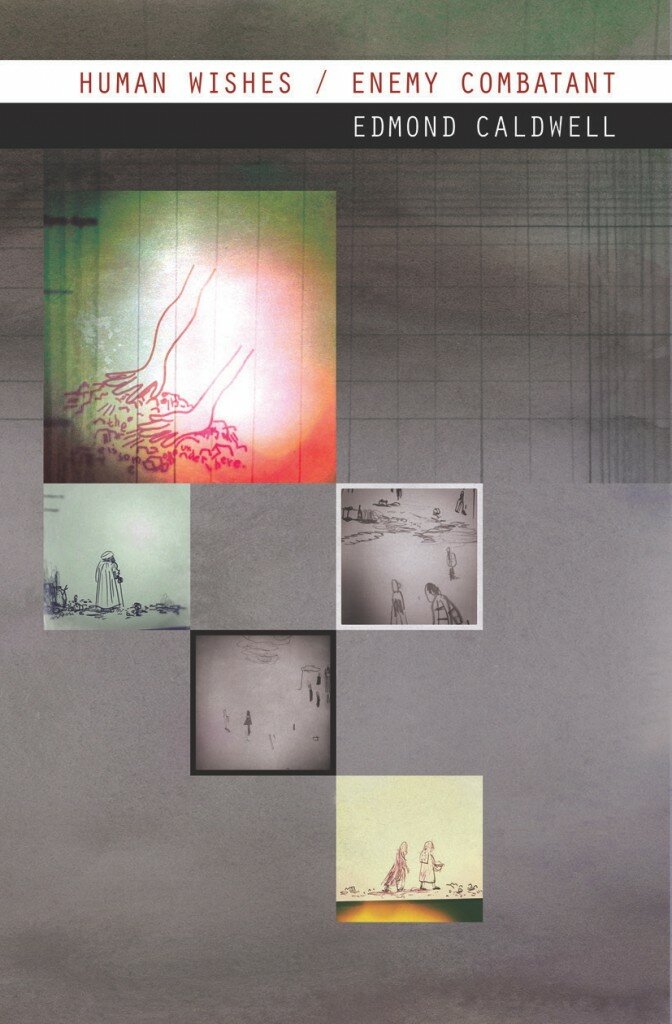 Edmond Caldwell got a literature PhD from Tufts University in 2002 and then decided he would prefer not to. Since then his fiction has appeared in West Wind Review, Mad Hatters’ Review, Harp & Altar, Acappella Zoo, Pear Noir!,Lamination Colony, Prick of the Spindle, DIAGRAM, Juked, and elsewhere. He has been twice nominated for a Pushcart Prize, and his short play, The Liquidation of the Cohn Estate, was produced in the 2009 Boston Theater Marathon. Human Wishes / Enemy Combatant (Say It With Stones, 2012) is his first published novel. He lives in Newton, Massachusetts.